The 28th Annual Paeroa Highland Games & Tattoo will be held on Saturday 13th February 2021 at the Paeroa Domain. What started out as a small Pipe Bands Competition has grown over the years, and today is a fully-fledged Highland Games, one of only seven such Scottish gatherings in New Zealand, and the only one in New Zealand to hold an Evening Tattoo.

This celebration of Scottish culture is attracting interest throughout New Zealand as well as internationally. Attendance numbers have shown steady growth to a record 8,000 in both 2013 and 2015. It is now a major undertaking by a small team of passionate volunteers who believe in putting something back into the community in which they live.

This year the Paeroa Highland Games is being run as one all-day event.
Adult Earlybird Tickets $15 online
Adult Tickets on at the Gate $25
Gold Card holders Tickets at the Gate $20
Children under 15 are free with an accompanying adult. 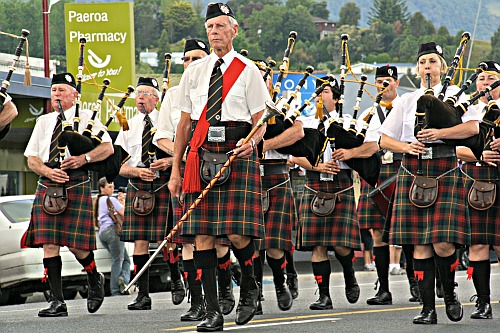 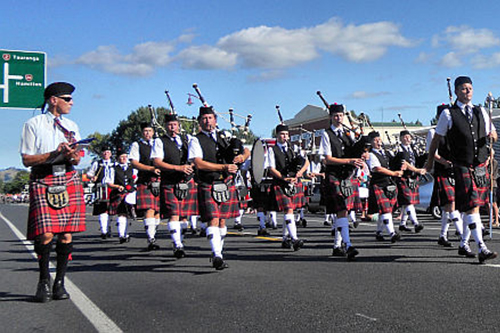 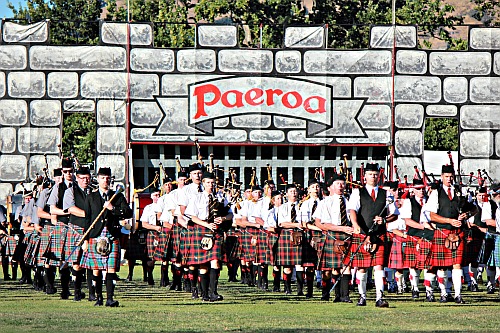 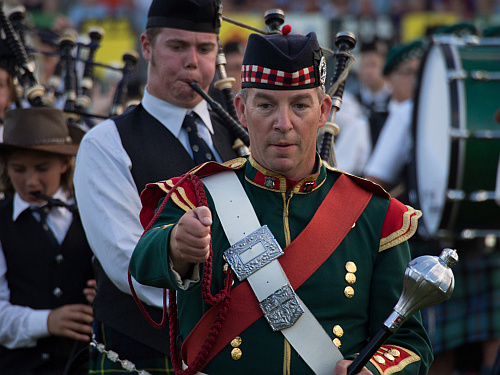 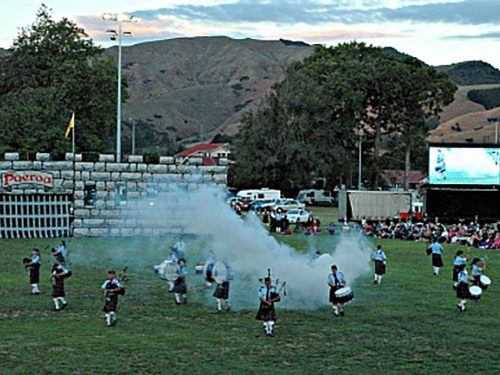